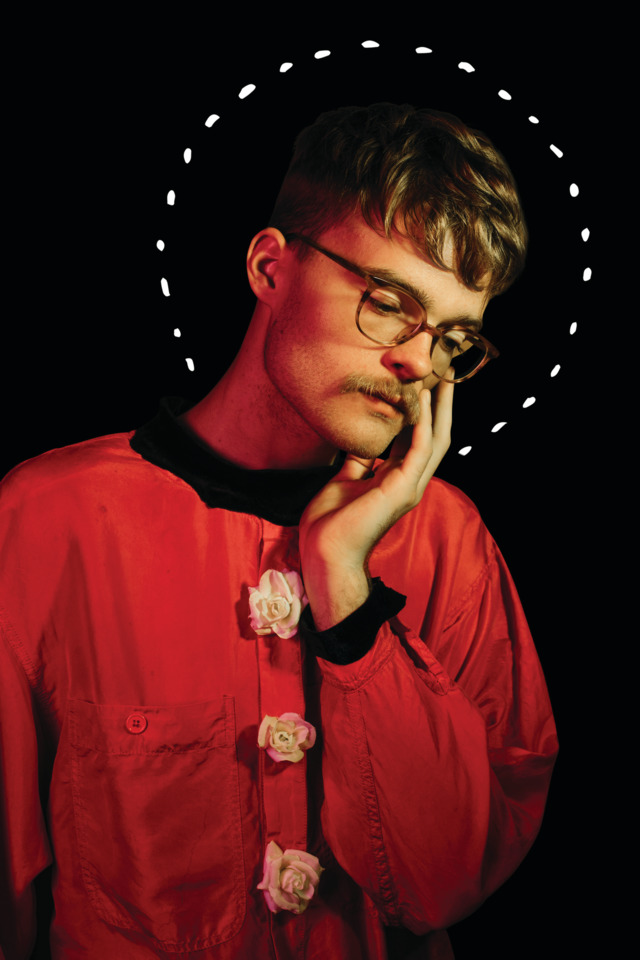 Jake Wesley Rogers​’ musical journey began in his younger years, inspired by a torrent of coming-of-age questions and fuelled by the vocal powerhouse artists of the time (Adele, Amy Winehouse, Lady Gaga). But the adventure he now embarks on is a true voyage of discovery, rendered in song with earnest honesty. What was once a young man finding his way through solitary expression, now emerges an artist embracing a new future standing on the shoulders of his own younger self.