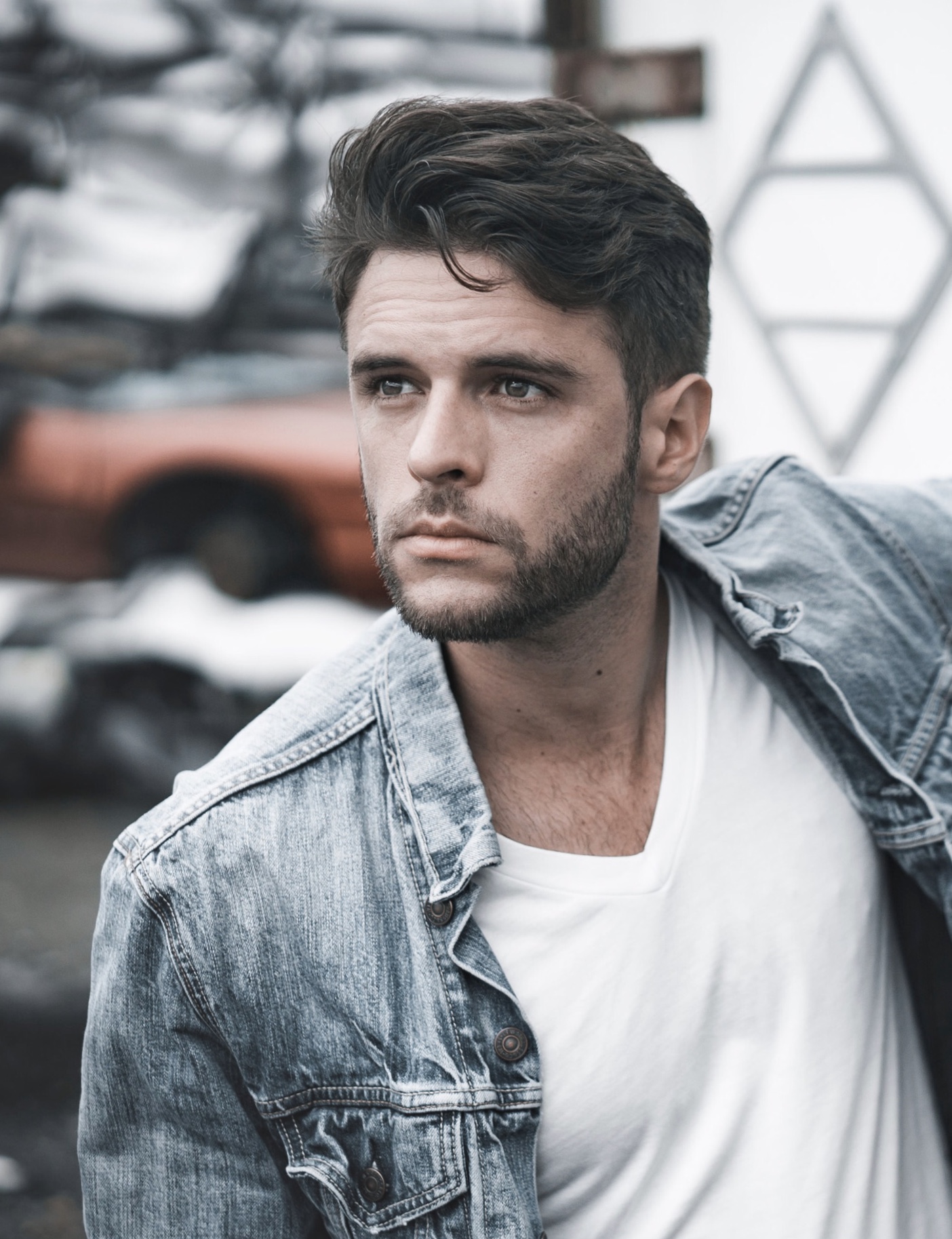 JD Eicher is a Youngstown, OH-area born and bred musician known for soaring, cinematic vocals and meaningful, well-crafted lyrics. He possesses “an original voice, both literally and figuratively. With a lyrical talent culled from the great tradition of American singer/songwriters, Eicher also brings the melodic sensibility of great British songwriters such as Paul McCartney and Elvis Costello.“ (Wildy’s World)

With four full-length albums to his credit, JD was enlisted in 2016 to create the soundtrack to author Nicholas Sparks’s (The Notebook, A Walk To Remember) 20th novel, Two By Two. The now stand-alone release consists of songs sourced from his previous albums, along with the title track, written specifically for the novel and its themes.

An artist who tours extensively in the US, Eicher also founded the Youngstown, OH-based JD’s Summer Songfest festival in 2014, which showcases national and local artists and raises money for a variety of community non-profits. He has shared billing with a wide range of well-known acts, including Coldplay, Maroon 5, Train, Dave Matthews Band, The Fray, Matt Nathanson, Sister Hazel, and more.